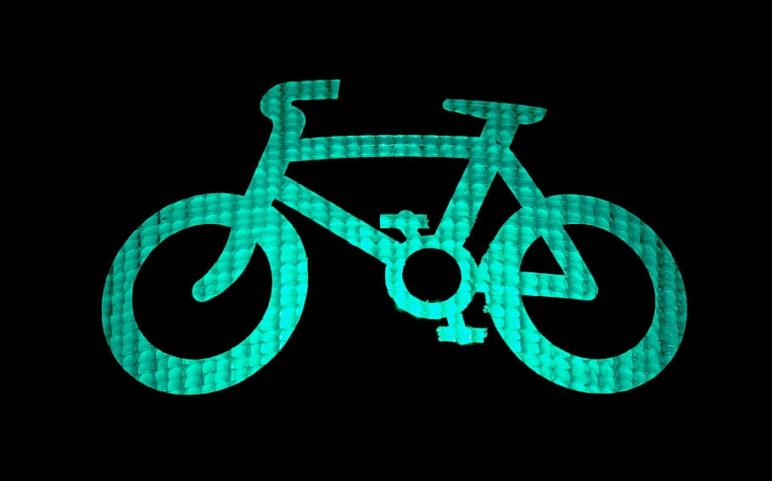 Kerry Cycling Campaign and other campaign groups have been calling for a revolution in the funding of cycling and walking for many years. We are seeking a 10% allocation for cycling from our government’s transport budgets. We are delighted to see that the initial figures emerging from the government formation talks appear to have recognised this urgent need to invest in ‘active travel’ (walking and cycling) by allocating €360 million per annum towards cycling and walking schemes. Kerry Cycling Campaign welcomes this commitment.

Speaking on behalf of Kerry Cycling Campaign, Anluan Dunne said “Acknowledging that this program for government requires approval, we welcome the proposed funding for walking and cycling. The minimal cycling infrastructure which does exist in Kerry is typically sub-standard or in some cases dangerous and needs substantial funding to be upgraded”.

We have consistently highlighted the multiple benefits of investing in cycling – across economic, societal and environmental headings. On the public health side, regular cycling for everyday journeys builds exercise into our busy lives and can be easier to maintain compared to recreational physical activity. Economically, each kilometre driven by a car incurs an external cost of €0.11, whereas cycling and walking bring benefits of €0.18 and €0.37 per kilometre, respectively (see New study reveals the social benefits of cycling and walking in the EU). On the emissions reduction front and responding to the Paris Climate Agreement, cycling and walking are an essential part of the solution in decarbonising our mobility system and hence are a critical part of an overall transport mix. This has been recognised in many states in North West Europe since the mid 1970s.

It is estimated that spending on cycling currently amounts to less than 2% of transport capital spending, as shown in Cyclist.ie’s 2020 Budget submission. Meanwhile theThird Report and Recommendations of the Citizens’ Assembly, the Joint Oireachtas Committee on Climate Action [https://data.oireachtas.ie/ie/oireachtas/committee/dail/32/joint_committee_on_climate_action/reports/2019/2019-03-28_report-climate-change-a-cross-party-consensus-for-action_en.pdf]

and the 2019 Climate Action Plan all endorsed the spending of 10% of the transport budget on cycling.

Our expectations are that this funding will be spent on high quality cycling infrastructure in our towns and cities so that we can grow cycling to levels common in many continental countries. We also urgently need to redress the gender balance in cycling (currently only 27% of all persons commuting are female, Census 2016).