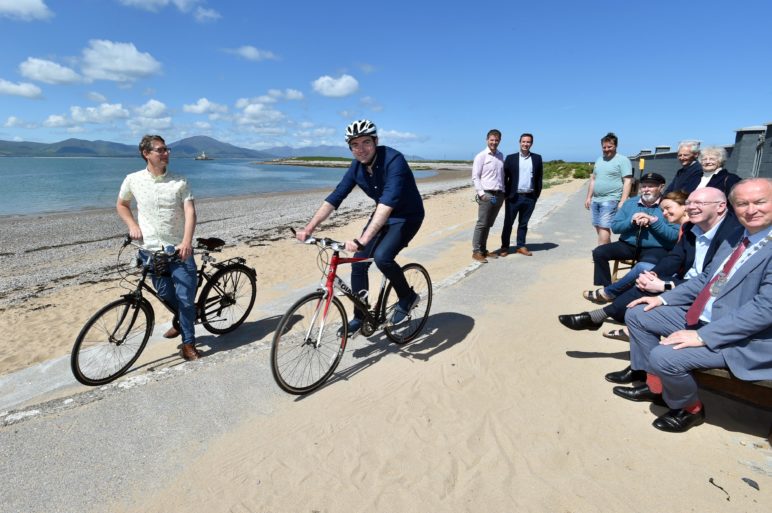 So the rumors were true it was announced today that 2 greenways in Kerry are to share €6.5m in funding under the Project Ireland 2040 plan. €3 million is being allocated for the Tralee-Fenit greenway, while €3.5 million will go towards the North Kerry project from Listowel to Kilmorna.

Minister Griffin says this funding will ensure both projects will be fully completed and as both projects are “shovel ready”, and says it will only be a matter of months before work on the projects gets underway.