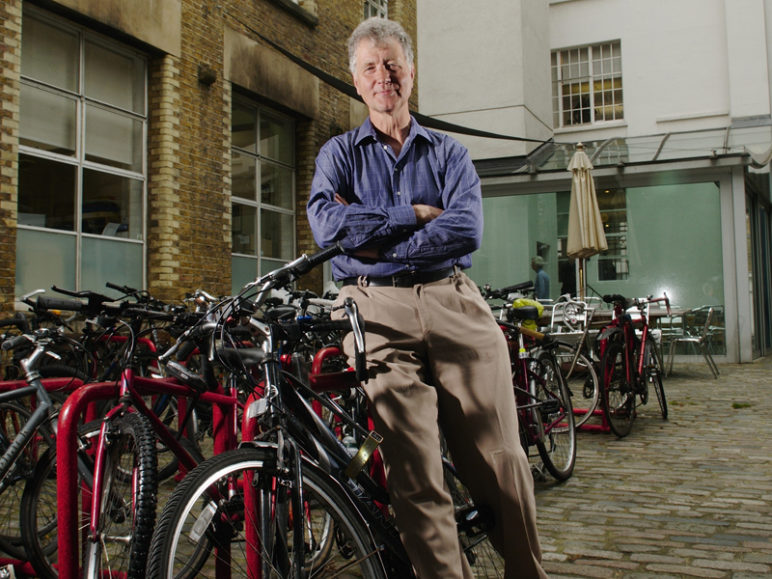 The Great Southern Trail will host a presentation from John Grimshaw next Friday (13th April 2018) at 8pm at the Glórach Theatre, Abbeyfeale, Co.Limerick.

John Grimshaw is a pioneer of Greenway developments for almost 50 years, he founded the UK’s leading sustainable transport charity Sustrans heading it up for 30 years before standing down to set up his own consultancy ( johngrimshawassociates.co.uk ).

John was the author of the Great Southern Trail report commissioned by Shannon Development which was published in 1988 and proposed a trail on the former Kerry/Limerick railways, the project which has still to be realised is seen as Ireland’s first planned Greenway, at that time John walked the entire route from Tralee to Ballingrane.

John and a few associates are visiting several Irish Greenways including the Great Southern where he and his colleagues will cycle from Rathkeale to the Kerry Border and they are delighted to hear of the positive developments which will hopefully see the Greenway extended into North Kerry in the not too distant future.

As part of the presentation John will outline his experiences in developing Greenways and the multiple benefits that accrue to communities as a result. For both dedicated Greenway enthusiasts and those who wish to inform themselves this will be a rewarding evening.